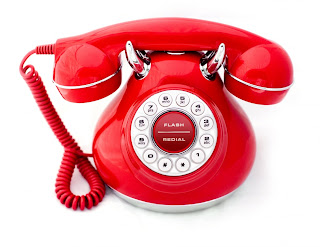 I love the Sean Kingston song, but yesterday, calling 911 was not about somebody burning it up on the dance floor. It was about the unusual shaking of the ground that those of us on the east coast don’t often experience—the short-lived earthquake that measured 5.9 on the Richter scale.
My friend Janine and I shot off to the shore for a late summer afternoon relaxing, leisurely on the beach. After some stomach gurgling, we decided to head across the street for lunch. Janine had just left for the ladies room, when I (and everyone around me) felt the floor shaking and noticed cars shaking on the road. It felt much longer than the 20-30 seconds it lasted, but it had quite an effect: the ocean changed color, my head felt disoriented and everyone was trying to get through to loved ones on overloaded cell phone circuits.
On the ride home, we tuned into the radio to find out more. In NYC and DC buildings were evacuated, airports were shut down, train lines cancelled. And as the media would have it, we’ll be hearing about this unusual event for the next 72 hours non-stop. It took me a couple of hours to get over it. And I suspect, unless you were evacuated or experienced the tower falling off the National Cathedral or your floor falling in, you should have as well.
But at the end of the day, these unusual events have a way of putting life in perspective. Calling 911 was not the story of the day. Reaching out to friends and family—that was the big news. And the volume, the depth, the lasting effects of that were touchingly overwhelming.
Did you feel the earth move under your feet yesterday? Have an earthquake story? Please share.
Mary Fran Bontempo2018-10-30T09:54:40-04:00August 24th, 2011|1 Comment