Alms for the Luckless! 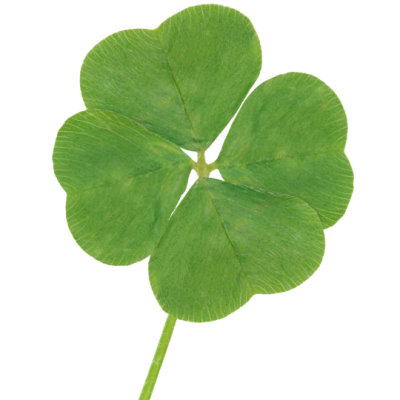 I can’t stand it anymore!
I’m talking about nepotism–the art of knowing the right people. To demonstrate just how prevalent it is, right now, as I’m editing this, the news came across Yahoo:  Katherine Webb, the Miss Alabama girlfriend of the Crimson Tide’s quarterback who received so much attention for Brent Mussburger oohing and aahing over her during a recent game, now has scored a new gig. She’s covering the SuperBowl for Inside Edition! OMG–now a beauty queen is a journalist? Or do you have to be a journalist to report for Inside Edition?

So, woe is me. I wasn’t born with a silver spoon in my mouth, connected parents or even third cousin, once-removed to any celebrity. I guess I’m normal. But it still hurts. And I’m really getting annoyed at seeing Jenna Bush and Chelsea Clinton on the TODAY show. I haven’t seen Chelsea enough to know, but let’s just say that if Jenna wasn’t a Bush, she’d be off doing something she’d be a bit better at. Chelsea is not just a correspondent, but an honorary ambassador for some event or organization or something else.

Hoda has been on every NBC channel promoting her new book. Kathy Lee chats up every new song she comes up with. And even the behind-the-scenes girl was promoting her friend’s dog book (available on her website) for her. So, in short, it pisses me off.

Every bit as talented, those of us without connections, nepotistic??? tendencies or sheer luck, have to schlep through life working our butts off to our own merit. Is it honorable? Maybe. But it sure wouldn’t hurt to have someone like Mike McGuire up at bat for you in at least one of life’s innings.

I often wonder: if Mary wasn’t related to Joe, what would she have to do to get where she’s gotten? Would she ever get there? I guess life is partly the work, but certainly the luck of the draw.

So, I either have to find myself some connected, celebrity-type friends or take a trip to Vegas and change my luck. And maybe, just shut up and keep working!